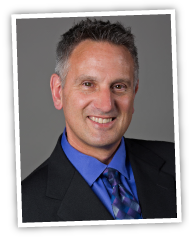 Dryden is a town in Tompkins County, New York, USA. The population was 14,435 at the 2010 census. The town contains two villages: one also named Dryden and one named Freeville. The town is on the county’s eastern border, east of Ithaca, in the Finger Lakes region. 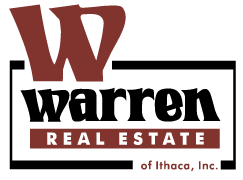 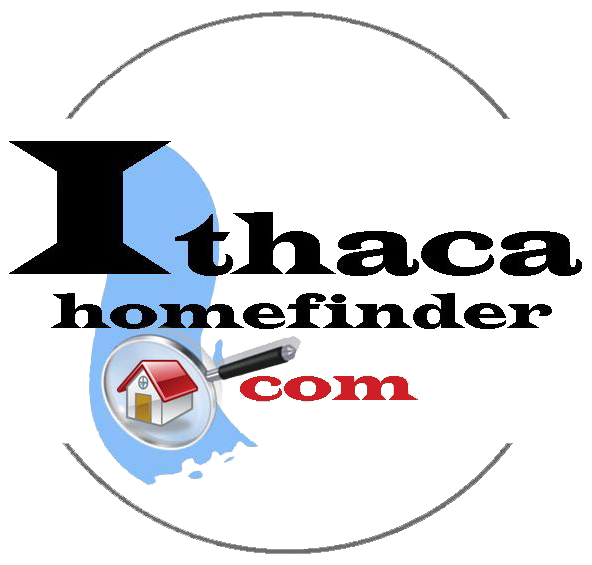